After completing University Geoff Davis was employed to manage Plaimar Sydney, the eastern office of the large Perth based Australian essential oil company founded by Horace Victor Marr in 1919. HV Marr was father in law to Geoff’s brother Linton, and took an immediate interest in Geoff, eventually placing him as managing director of the Sydney office straight out of University.

For over 50 years Plaimar was the force in Australian essential oils with additional interest in essences, tannin production, sandalwood and fruit juice. Following the death of HV Marr Plaimar faltered and entered a long period of decline from which the company never recovered. As the Sydney office was gradually wound up Geoff found himself without a job and took the opportunity to establish, in 1964, GR Davis & Co, trading out of the garage of his Sydney home.

A few years later he purchased a property at West Wyalong, NSW, where the aromatic Blue Mallee grew in abundance. The Wyalong area had been hand-harvested since the turn of the century however Geoff set about mechanising the production to ensure a supply of oil for his fledgling business. The mobile distilling vessel technique, conceived and developed by the company, was the world’s first completely mechanised operation for harvesting and distilling eucalyptus oil.

Fifty years on the company has grown into a major producer of Eucalyptus oil and Tea Tree oil and enjoys a long history with many loyal customers throughout the world. 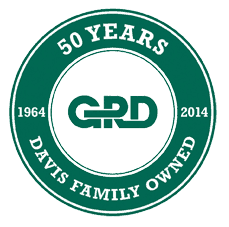 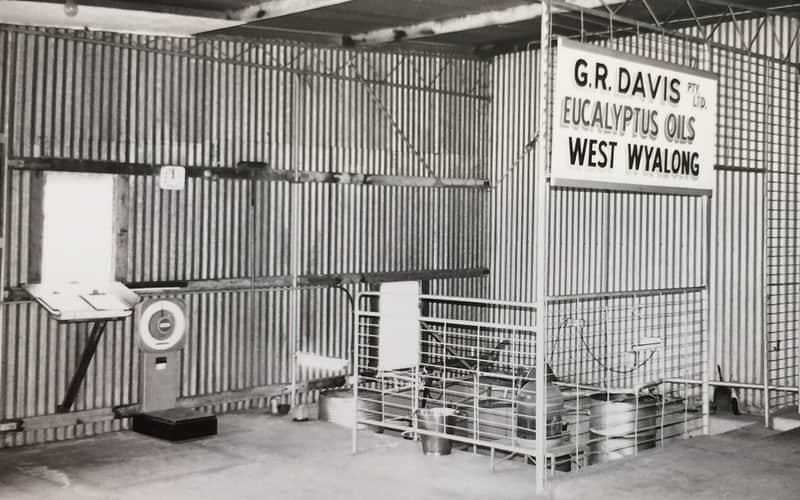 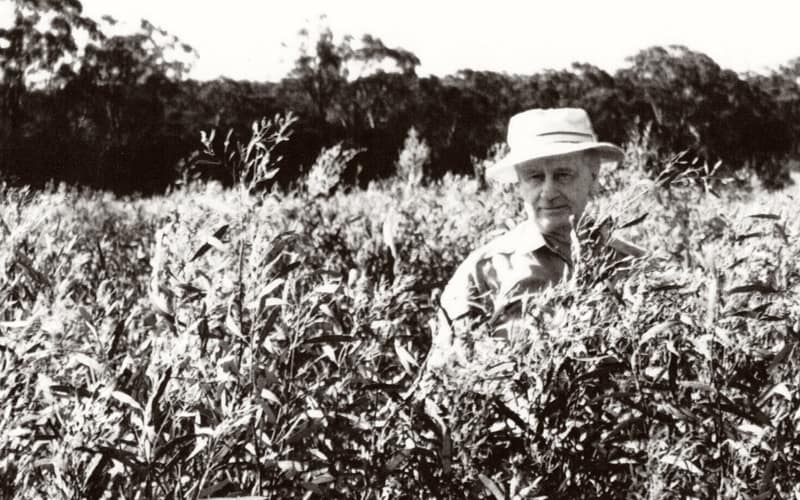 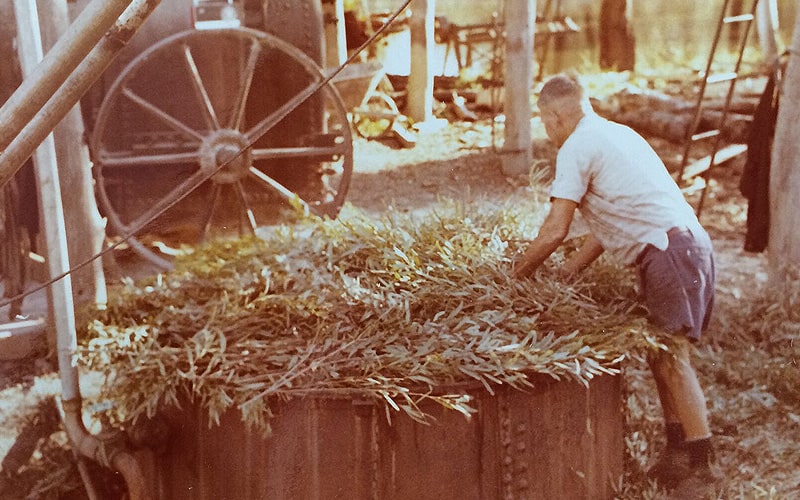